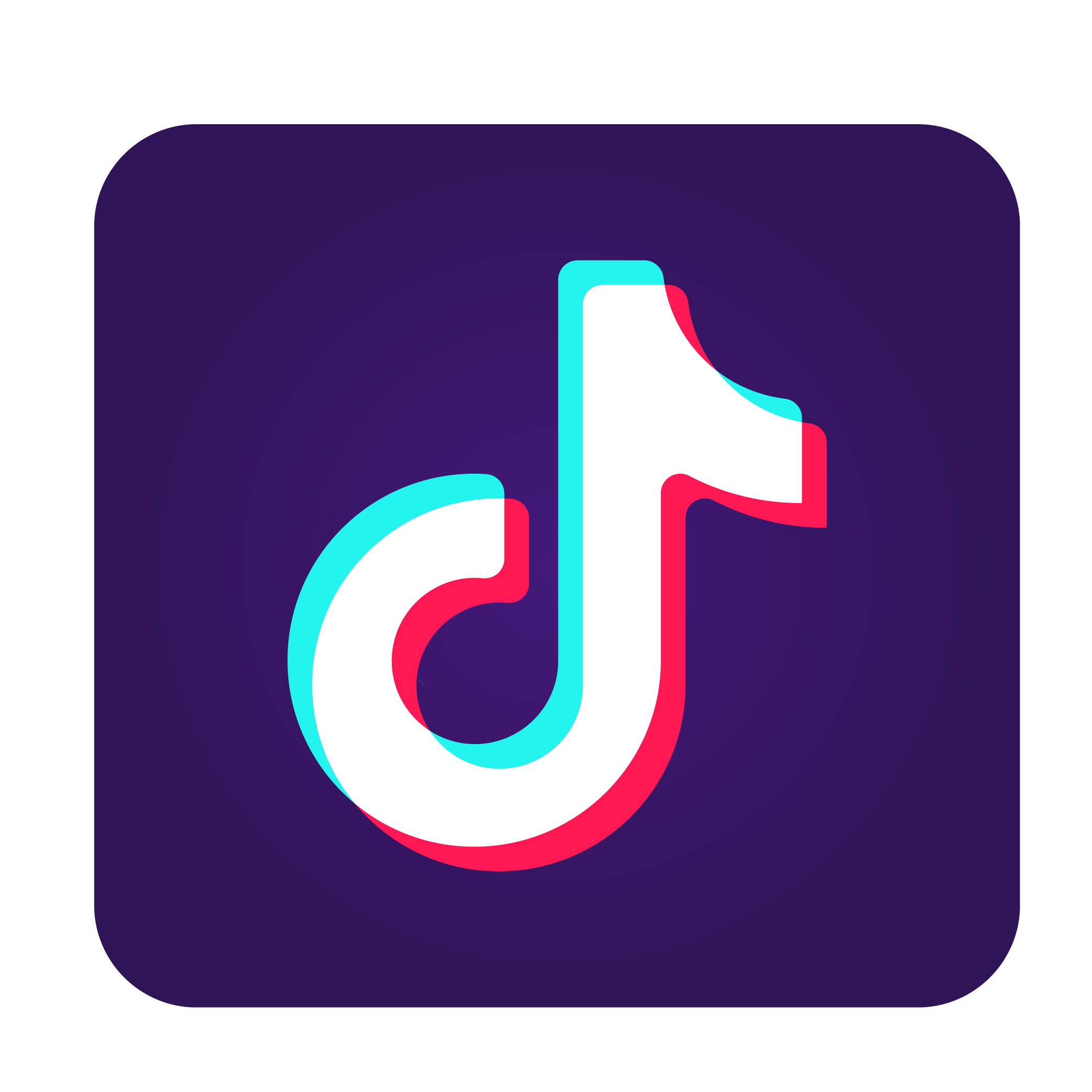 If it sees a need for protectionism, the industry might not be so reliably Democratic.

The growing popularity with American teens of the Chinese-created video app TikTok may be an early indication that the next Facebook, Instagram or Twitter might not come from an American company. Should Chinese apps cut into the market share and profits of American internet companies, we could see Silicon Valley turn protectionist in some shape or form, threatening some of the current political alliances in the U.S.

Silicon Valley has had a mixed record capitalizing on the Chinese market. During my brief stint working for eBay in 2004 and 2005, China was seen by then-CEO Meg Whitman as the company’s biggest opportunity, but eBay was eventually bested by local Taobao. Google continues to try to find ways to be permitted back into China, which in the past shut down the search engine over censorship issues. Facebook is blocked in China. Apple is a rare success story in China, doing tens of billions of dollars in revenue per year there, though revenue fell significantly there in the most recent quarter.

It’s the dream of one day harvesting huge profits in China, while generally not being very concerned about Chinese companies encroaching on the home turf of American tech companies, that has kept Silicon Valley in favor of free trade.

But perhaps TikTok signifies the start of something. Social media companies seem to age in dog years in terms of their "hip factor": Facebook is for grandparents, Instagram hits the sweet spot of the age 18 to 49 demographic, and then Snap is for teens. TikTok may skew even younger than Snap, giving it a relatively low share of all social media usage in the U.S., but maybe the company will figure out how to broaden its audience, or even if not, maybe its users will stick with them as they grow older, expanding its reach over time that way.

And it’s a cold reality of media that a minute spent on TikTok is one not spent on Facebook, Google or Netflix. And time eventually translates into money. Should the big internet companies in the U.S. start losing market share to Chinese companies, one possibility is they could dust themselves off and commit to innovating and winning back that share. But an easier thing to do would be to petition Congress about unfair competition coming from China.

Silicon Valley would have a point. An economic landscape where TikTok can steal market share from Facebook but Facebook can’t operate in China isn’t particularly fair. Why should Chinese internet platforms be allowed to target American consumers if American internet platforms don’t have the ability to do the same with Chinese consumers?

Competition from Chinese tech companies would only add to some of the tension within Silicon Valley. There’s a growing acknowledgement that regulation is coming to Silicon Valley in some form or another. And Silicon Valley remains under scrutiny for its practices related to diversity, and if it’s abusing its clout. Historically the tech sector, the San Francisco Bay Area, and California more generally has been reliably Democratic, but is this going to necessarily remain the case?

Perhaps a Republican Party with Donald Trump as its avatar will never win votes in Menlo Park and Burlingame, but trillion-dollar companies and their employees tend to be sensitive to losing money if politics are a factor. Perhaps a post-Trump Republican president with more cultural bona fides in Silicon Valley — say someone like entrepreneur Mark Cuban, owner of the Dallas Mavericks — could tie together the interests of manufacturing workers in the Midwest and newly threatened tech workers in the Bay Area. Such a candidate’s message could be about the need both to protect American workers from unfair foreign competition and also not to inhibit the ability of American companies to innovate, even if Democrats would prefer stronger regulation.

China’s rise as a tech powerhouse could become one of the dominant stories of the 2020s. Democrats increasingly want to regulate the behavior of tech companies. As the Republican Party tries to figure out where it will find new voters in the future, it should look west.

At WeChat App SG, we take pride in being the best WeChat specialist in Singapore.